After years in the finance industry, Anji Peacock discovered a need for marketing services within her own network, and thus Big Deal Marketing was born. Since 2017, Anji has dedicated her time to building the most innovative marketing and graphic design company in Northwest Arkansas.

Big Deal is a powerful engine that employs energetic and driven individuals that carry varying backgrounds and education. The team works out of one facility, located in Rogers, Arkansas — nested about 5 miles from Walmart’s Home Office. We utilize a horizontal management structure that enables employees to make decisions quickly and independently.

We focus on these four concepts:

Understanding the driving factors within your organization is key to being able to operate as a successful marketing third-party. Our goal is to have the assigned account manager feel like an extension of your in-house marketing efforts.

As a small business, we understand the importance of being engaged with your local community. This will be a driving force for all of our efforts to promote engagement before and during events.

Ongoing and open communication will drive better content. We desire a continual exchange of feedback!

Our business is successful because of the time spent on staying up-to-date on social media changes and graphic design trends. We prioritize learning about the newest marketing and design technologies and educating your team on the topics that will affect your digital media or business, as applicable.

In our experience, the most important determinant of client-agency success is the effort put into understanding and maintaining that relationship. We serve as an extension of your organization and operate as your voice, translated through graphics and through the recommendations of our innovative marketers. Large marketing firms will often get lost in the motions and forget how important this element is to create content that sparks interest and engagement!

We’re Kind of a
Big Deal 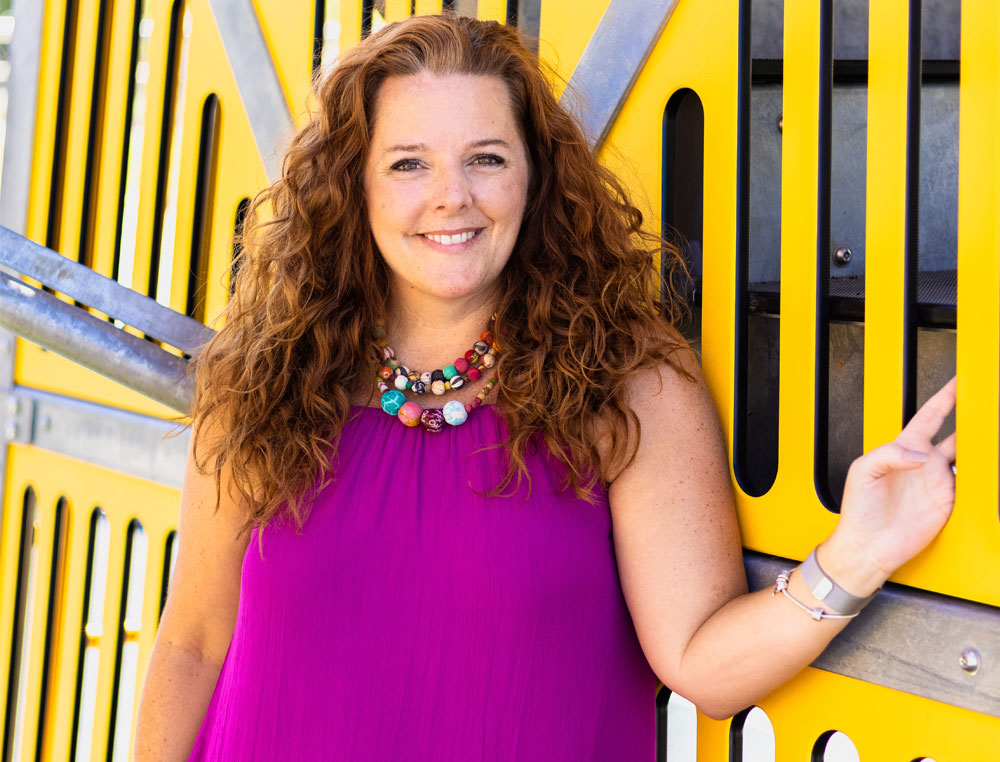 Anji Peacock, a brand and marketing strategist with over 20 years of experience, is the Founder and Chief Executive Officer of Big Deal Marketing. Anji’s marketing expertise and financial services roots are at the core of the Big Deal Marketing ethos as a people-centric and data driven agency that emphasizes connection as well as conversions. Through her leadership, Big Deal has experienced explosive growth and amassed a distinguished network of clients in Arkansas, Texas, Colorado, and Florida. 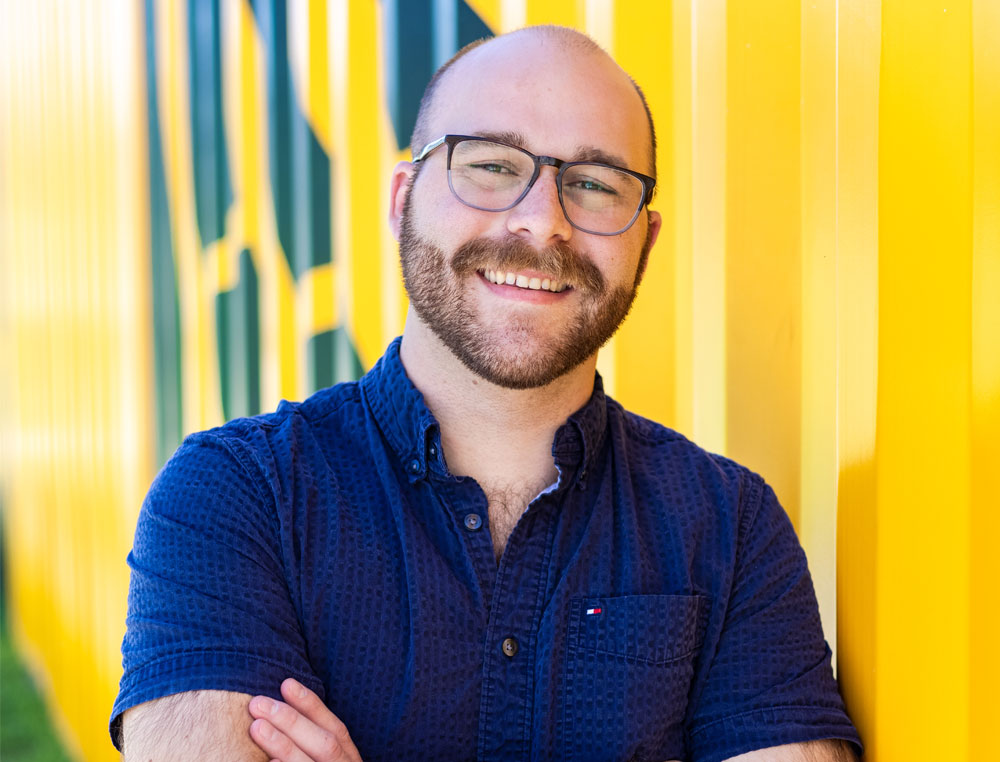 New to Northwest Arkansas but a veteran of graphic design, Cole Brainerd originally hails from Little Rock. Cole’s been doing freelance design work, as well as professional, for nearly six years and loves creating every day. Primarily, he works in Adobe Suite programs but is always capable of mastering a new challenge. Whether it’s logo work, apparel, social media, or print media, he can’t get enough of graphic design. 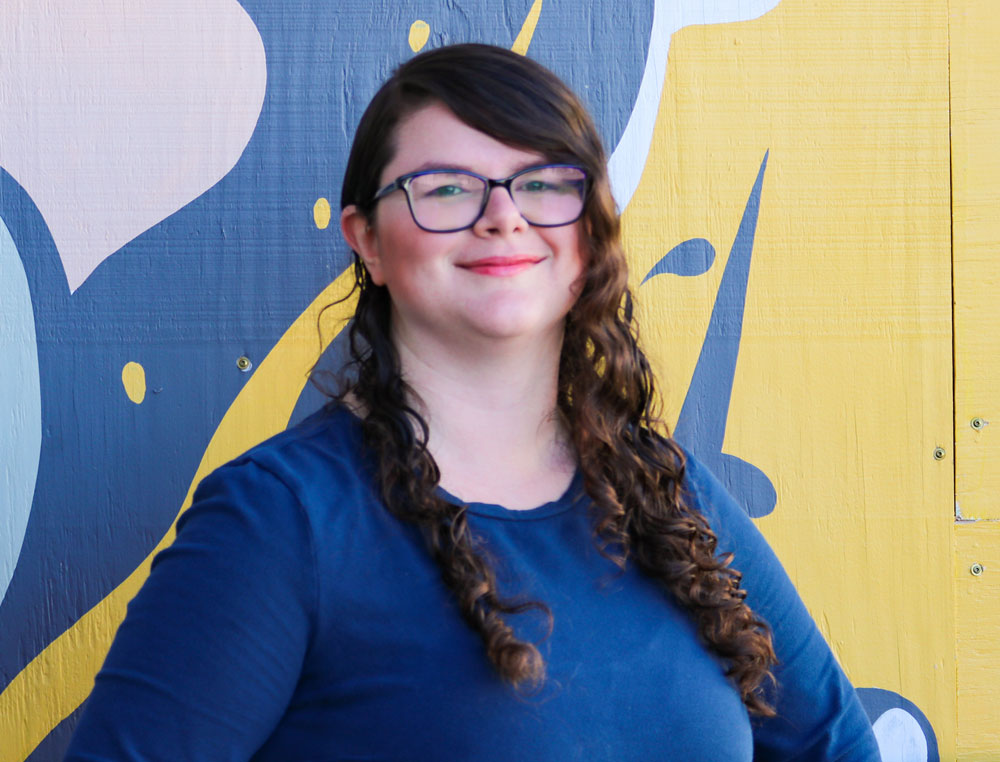 A graphic designer with experience in e-Commerce, print production, screenprinting, and fine art. Efficient and organized with a knack for creating custom graphical elements, clean designs, and infographics. 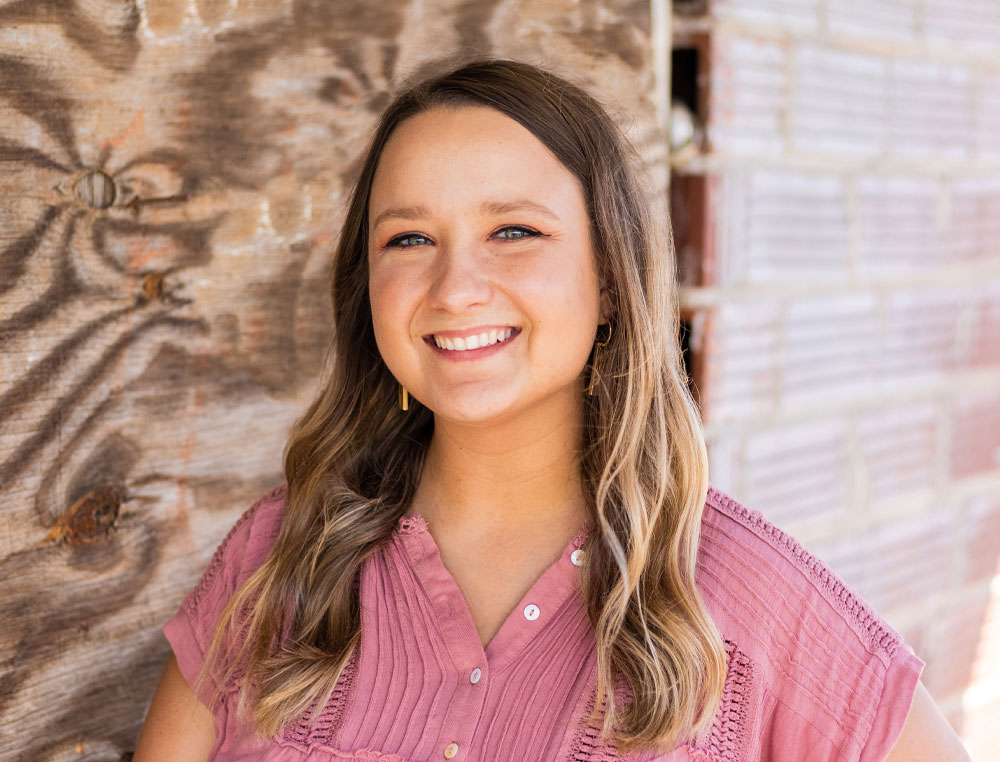 As Big Deal’s Accounts Director, Alley works hard to meet the needs of our clients. With a background in public relations, customer service, and content creation, Alley strives to find innovative ways to connect clients with their community. From content and strategy to writing and organization, Alley uses her skills to enhance the brands and businesses here at Big Deal. 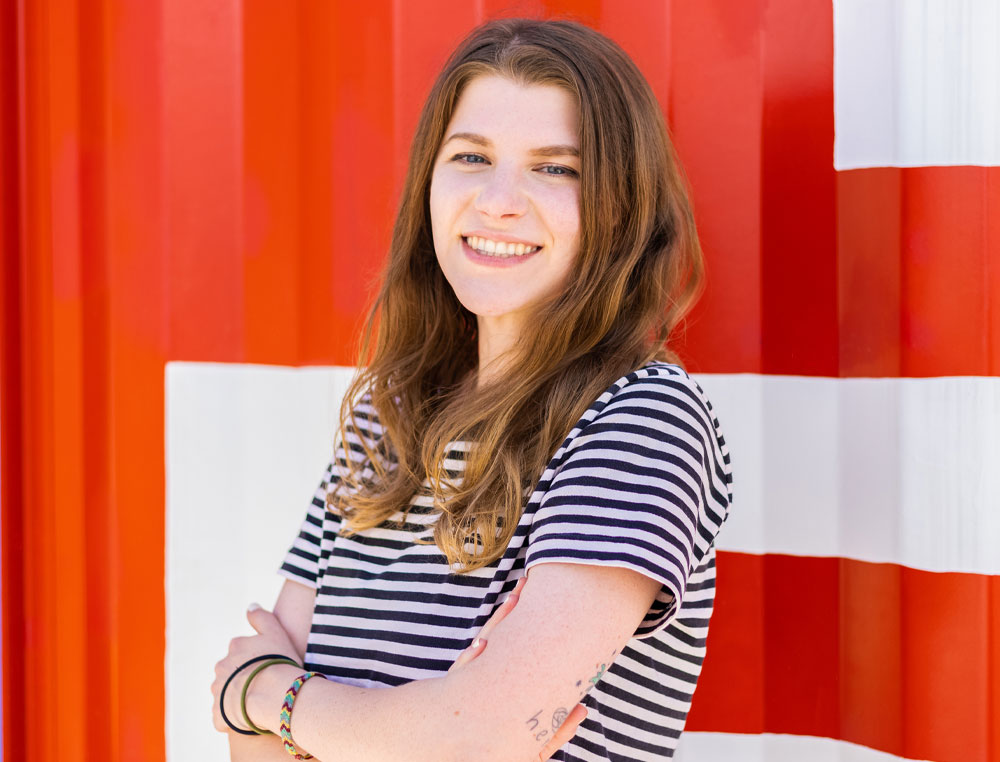 Sarah is an experienced media coordinator, multimedia designer, photographer, and videographer. She’s well-versed in the Adobe Suite and Final Cut Pro X. Sarah can create or edit visual content from interviews, product photography, headshots, social media copy, or whatever else you need to enhance your marketing efforts. 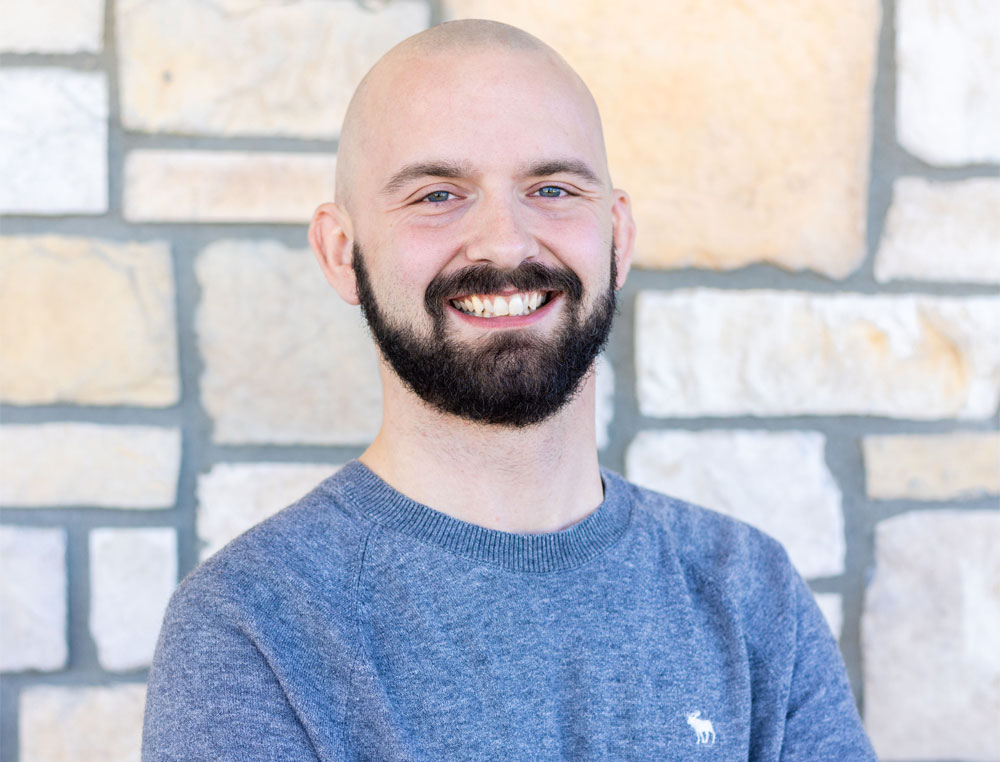 An experienced marketing professional, Christian enjoys taking a holistic approach in helping people to grow their business. His background includes digital, email, and social media marketing; SEO; lead generation; and corporate leadership. When he’s not hard at work finding the right strategy for his clients, you’ll find him at the gym training in jiu jitsu and wrestling, making music with his wife, or hanging out with his favorite dog, Scoobs. 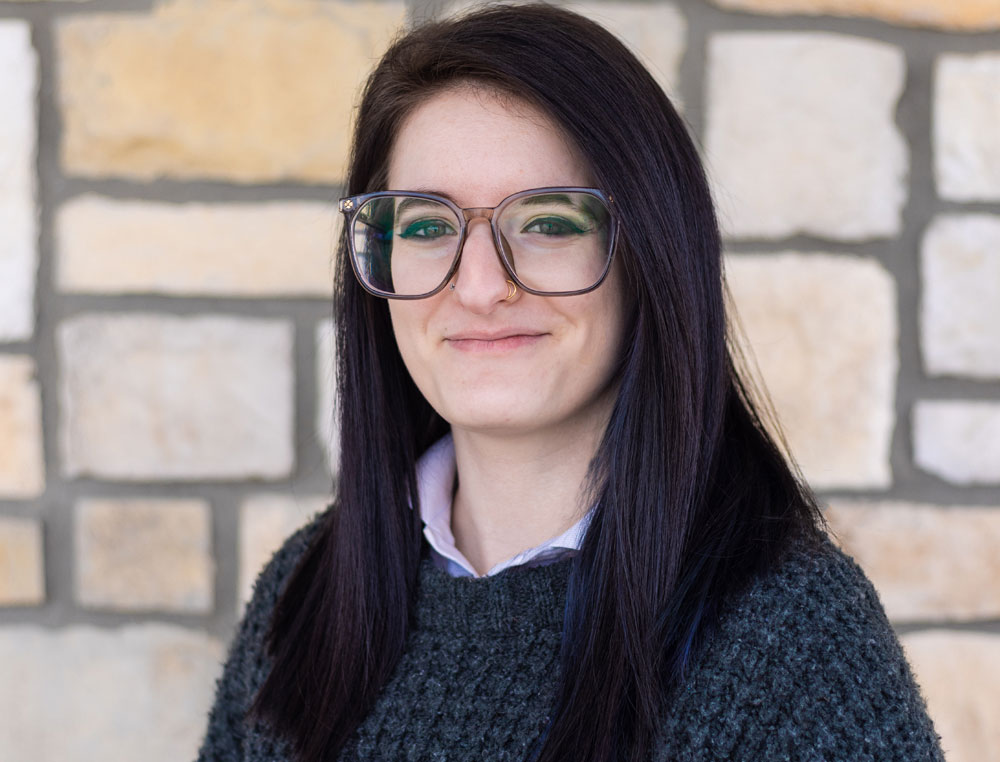 A recent graduate with an AA and a BFA in Graphic Design, Lilah’s been designing and problem solving since a young age. Predominantly growing up in Fayetteville, she is passionate about giving back to the community and enriching her surroundings with art and design. In her downtime, Lilah enjoys collecting things and doing logic puzzles. 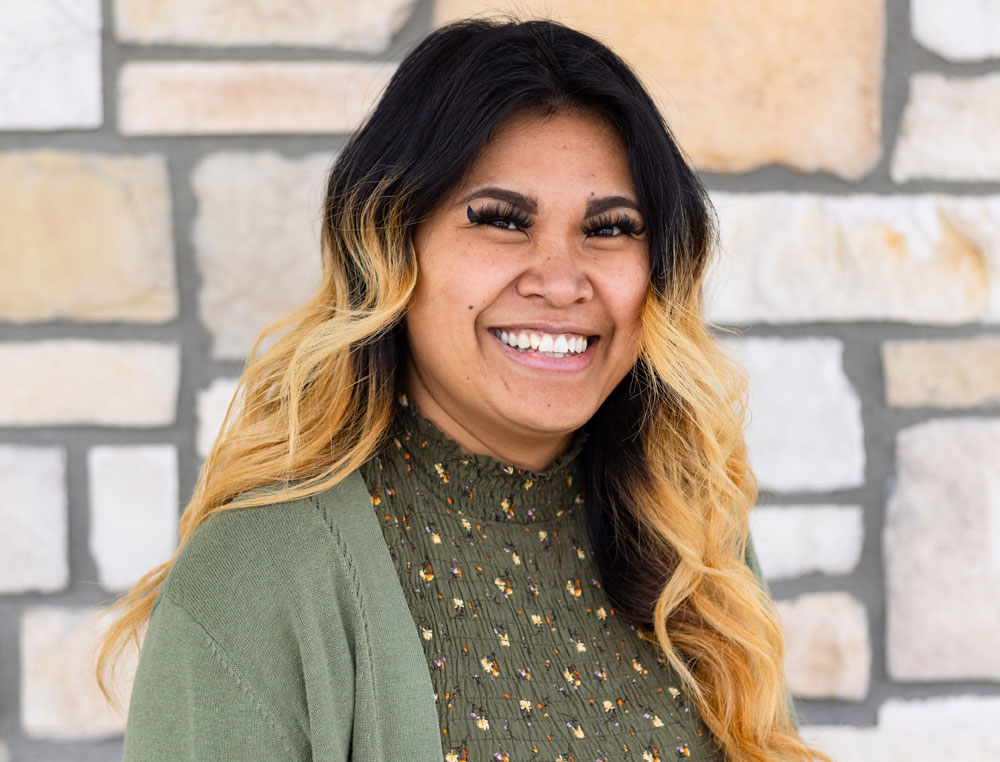 Stepping into the role as Big Deal’s new Marketing & Advertising Specialist, Blaire is skilled with years of experience in social media, marketing & communications. Previously, she was an assistant director in sales & marketing and a social media coordinator/community outreach for different companies. She is excited to bring her knowledge to the Big Deal team! In addition, her skills include video production & graphic design.

In her spare time, she invests in the arts with producing, directing & writing for film & television. Throughout the recent years, as a representative for local broadcasting, she’s been published in print for the Arkansas Democrat Gazette, Idle Class Magazine and Purposely Awakened Newspaper. She’s also been featured on different broadcasting outlets including podcasts, radio, film & various television series. 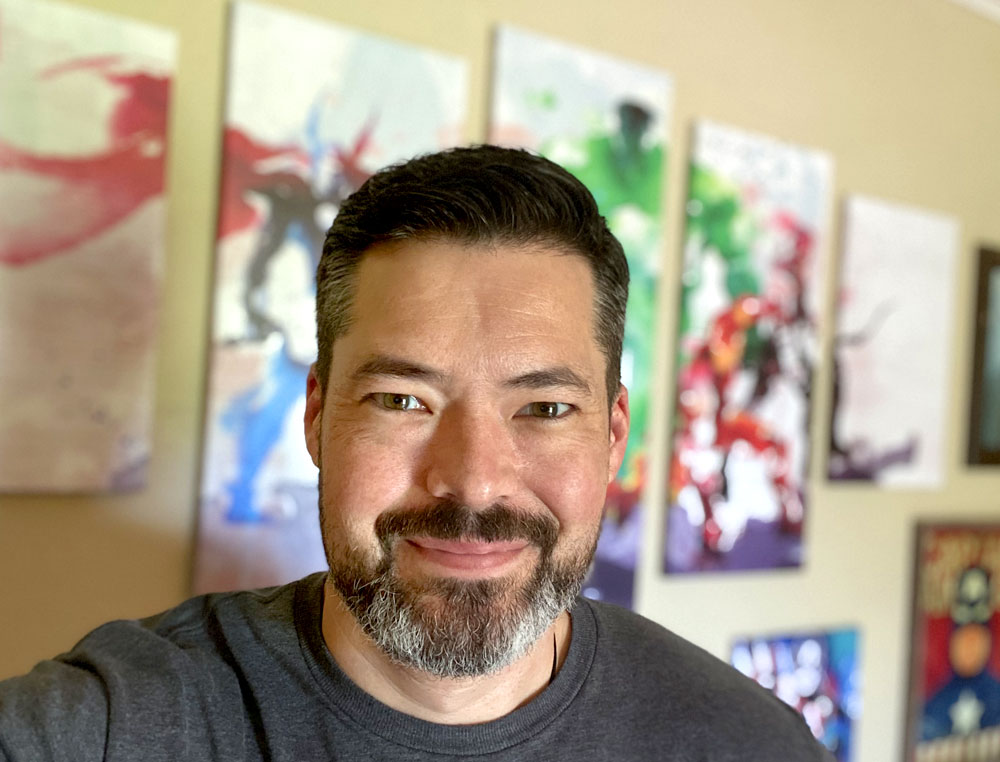 A veteran in graphic design and marketing with 20+ years experience, Jeromy is Big Deal’s web designer, bringing a new school flair with old school roots. Being a lifelong student (and because he doesn’t like to get bored), he’s always learning and looking for ways to improve his skillset. And like most creatives in the industry, he’s a huge nerd.